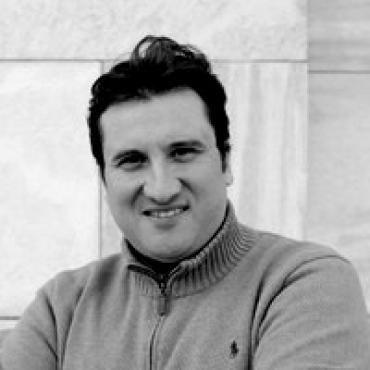 Christos Papadelis is an Assistant Professor of Pediatrics at Harvard Medical School and Research Associate of Boston Children’s Hospital. Dr. Papadelis has ten years of experience in magnetoencephalography (MEG) technology with both adults and children. He has received the Diploma in Electrical Engineering from the Aristotle University of Thessaloniki, Greece, in 1998, and his MSc and PhD in Medical Informatics, in 2001 and 2005 respectively, from the same institute. After his PhD graduation, he worked as Post-Doc Researcher in the Laboratory of Human Brain Dynamics at Brain Science Institute (BSI) of RIKEN, Japan, from 2005 to 2008, and in the Center for Mind/Brain Sciences (CIMeC) of University of Trento, Italy, from 2008 to 2011. Back in 2011, he moved to Boston to join the Fetal-Neonatal Neuroimaging and Developmental Science Center as Instructor in Neurology and Lab Manager of the BabyMEG facility, one of the very few MEG laboratories in the world fully dedicated to pediatric research. His research covers a broad range of studies on neuroscience, clinical neurophysiology, and biomedical engineering. In the last three years, he focused his research on two common pediatric neurological disorders, namely epilepsy and cerebral palsy.

Dr. Papadelis has a demonstrated record of accomplished and productive research projects leading to > peer-reviewed research investigation articles and numerous articles in conference proceedings. His work has so far been cited more than 1000 times. He is ad-hoc reviewer in 32 journals, as well as guest editor in special issues of his field, while figures of his work have been selected as covers for scientific journals. His special issue in the Frontiers in Human Neuroscience was selected as a featured eBook from Frontiers Publisher; it gathered 20 peer-reviewed articles from 135 authors from all over the world and received more than 35,000 views.